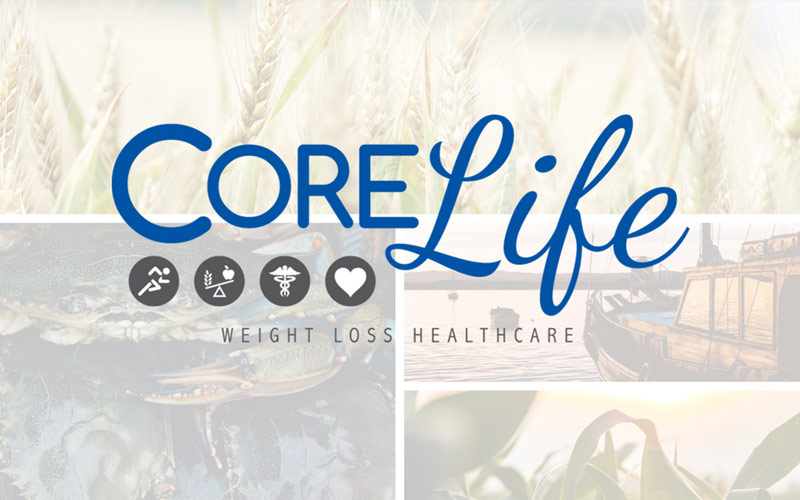 When CoreLife began in 2012, our aim was to help as many people as possible achieve their weight loss goals, and to improve their overall quality of life. We’ve helped hundreds of thousands in Maryland, and now we’re expanding to Alabama to deliver the high quality care we’re known for to the residents of the Yellowhammer State!

We’re exceedingly proud of everything we have achieved in Maryland and are looking forward to making a difference in the Birmingham area. Birmingham, as we’ve discovered, is a lively, cosmopolitan city full of both old Southern Charm and progressive, urban sensibility. Steeped in history, but facing the future, we can’t wait to be part of the neighborhood and bring CoreLife to Birmingham and beyond!

Birmingham, also known as the “Magic City”, due to its rapid growth in the late 19th century, is described by the New York Times as “Part stone-ground grits and part steely grit.” We like grit. Grit means commitment, tenacity, and willpower, all of which is important in what we do at CoreLife. Those traits directly contribute to any endeavor, including the drive to be healthy. We admire this community and are confident that we’re going to fit right into its vibrant culture.

We’re not just coming to Birmingham, however. We’re also setting up shop in Hoover, Mountain Brook, and Vestavia Hills, each of which have their own unique personalities. Hoover sits in the lovely foothills of the Appalachian mountains, while Mountain Brook is a beautiful, forested community. Vestavia Hills is an idyllic community made up of parks and open spaces. We’ll be opening additional locations throughout the state within the coming year, so keep checking in with us to see when we’ll be opening a CoreLife near you.

If you can’t tell, we’re excited to get started and become part of this rich region. We’re looking forward to meeting our neighbors, who have already been so welcoming to us. See you soon!